After the March Madness Dance.... 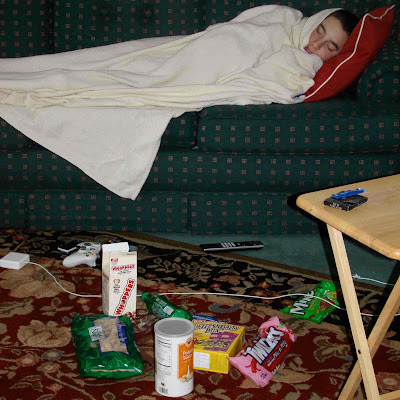 After the late winter dance known as March Madness, the boys invited Kyle the 'Keeper and Austin over for the night. They played Call of Duty, an XBox game of murder and mayhem, for four hours until approximately 3am.
This picture captures Austin the next morning with junk food piled around him. Clearly, he's in a sugar comma. The other boys are not in any better shape, just out of camera range.
Posted by Rich at 10:00 AM 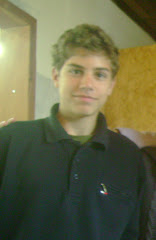 International exchange student Luiz Gustavo Ristow is a 16-year-old from Joinville, Brazil (click on photo above for further information), who loves soccer and math. Joinville has 600,000 citizens, so Luiz will find the town of Rumford (7,000) a unique experience. Why America? "I want to go to America to learn to speak English fluently, for life experiences, to grow as a person, and to learn another culture." Luiz says he's interested in international business or teaching P.E. though he knows he has time for making that decision. Luiz looks forward to being a brother to Yago and racing Rich through the mountain paths to see just how old his host dad is!

International exchange student Yago Ceballos of El Puerto Des Santa Maria, Spain (click on photo), will turn 15 years old in September. He's an avid sailor, plays soccer, and plans to become a Spanish Naval officer like his dad. Why America? "I want to go to America because I want to know different people like you, Rich, who will help me to open my mind. I think I will improve as a person living with you and Luiz." Naturally, Yago wants to improve his English, make many American friends, and to create a lifelong friendship with his Brazilian brother, Luiz, and his American host dad, Rich.

Rich is a professor at the University of Maine, director of the Maine Writing Project, an author, and a ski & soccer coach. Click on photo. 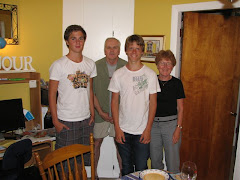 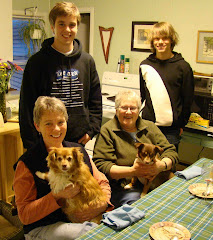